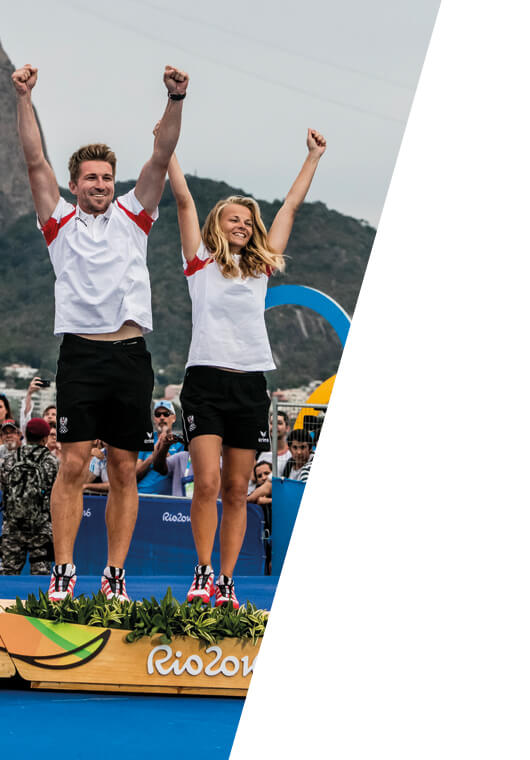 Several teams from Austria and other countries are using FSE Robline cordage, and many of them have good medal prospects. On August 16, 2016, the Nacra17 crews from Argentina and Austria already capitalized on this opportunity. Santiago Lange & Cecilia Carranza Saroli from Argentina and Thomas Zajac & Tanja Frank delivered solid performances in their heats. Even constantly changing, partly even dangerous wind conditions and resulting delays did not faze them. On the contrary, they were able to stay in front until the final race. Argentina went on to win gold, ahead of Australia and Austria.

The Croatian 470 team with Sime Fantela and Igor Marenic is sailing with FSE Robline ropes. Leading after the opening series, they are favorites for gold. We keep our fingers crossed for all FSE Robline sailors!

For Austria, this bronze medal came as a relief, as it was the country's first medal at Olympic summer games in eight years.